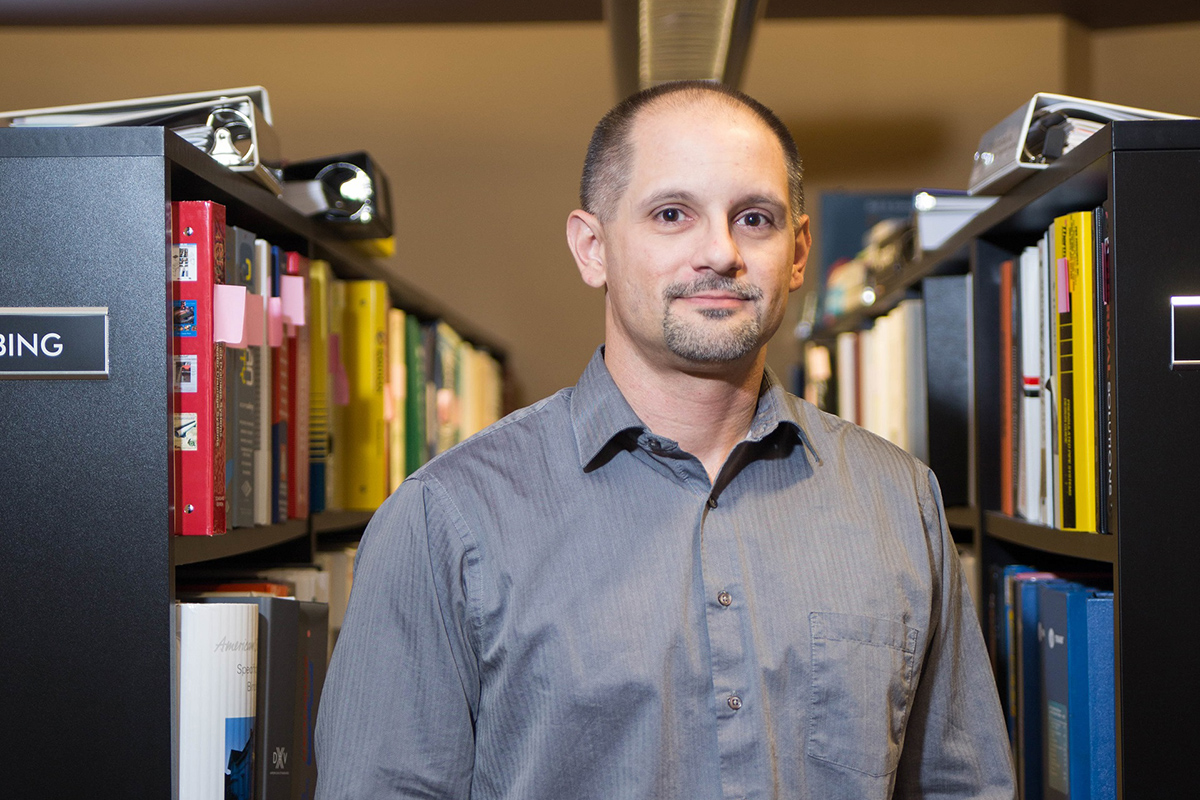 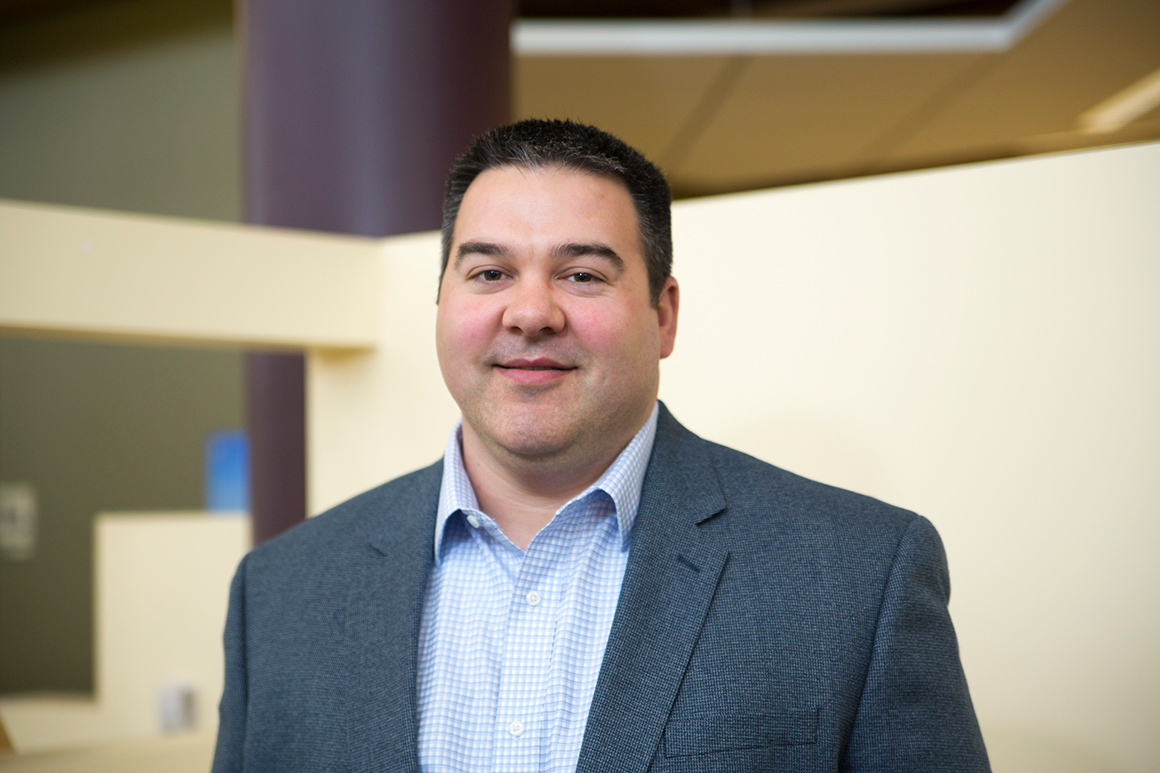 Rob joined the firm in 2006 as a design engineer and has worked his way up the ranks to where he is today.  Rob has been instrumental in various projects, including the Summa West Tower, North Coast Behavioral Health Care Campus Expansion, numerous K-12 schools, and various higher education facilities. Congratulations Rob!